For Orthodox Jews, the Passover is a weighty, yet joyous celebration bringing to memory the miraculous deliverance of the Israelites from Egypt. Over the course of many centuries, the Passover feast has been contextualized to modern man, and while maintaining aspects of its traditional roots, has become somewhat of a cultural phenomenon. Here are five interesting things you probably didn't know about how the world does Passover in 2014.

Coca-Cola knows how to celebrate Passover (while also turning quite a profit).

In the old days, Coke was made with real cane sugar. 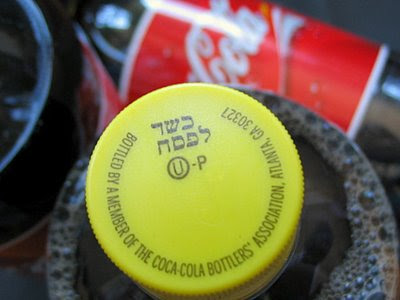 Only after the 1970's did it follow the path of countless other processed foods and adapt high-fructose corn syrup as its main sweetener. During Passover, Ashkenazic Jews are forbidden to eat a category of grains known as kitniot, which includes corn. The sugar-sweetened version is distributed in areas of heavily Jewish populations, but is being snatched up not only by Jewish people, but by many foodies who simply claim, "It tastes better!"

We all know the iconic story of John Wilkes Booth's dramatic assassination of Abraham Lincoln, but did you know that it happened during Passover? As a result of hearing the news, many Jewish rabbis replaced melodic Passover songs with Yom Kippur hymns and wept openly at their pulpits.

The world’s largest matzo ball was unveiled in 2010 at the Jewish Food Festival in Tucson, Arizona, weighing in at 488 pounds. Ingredients included more than 1,000 eggs, 25 pounds of chicken fat and 125 pounds of matzo meal. If you're gonna go kosher, you may as well go big.

Particularly pious Persian Jewish communities have a tradition of whipping each other with scallions during their Passover celebration. The tradition takes place during the singing 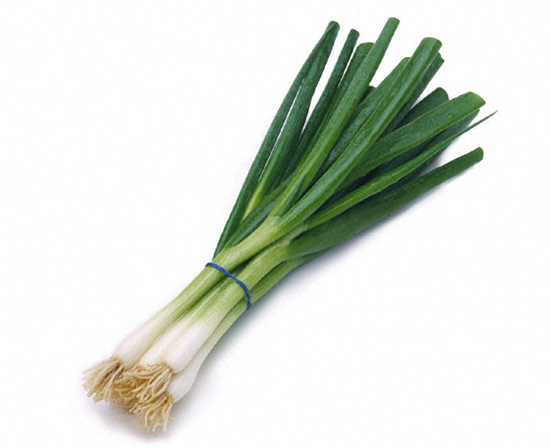 of “Dayenu”, symbolizing the Egyptian slave masters who likewise whipped their Israelite ancestors during their captivity under Pharaoh.

In the Polish town of Gora Kalwaria, Hasidic Jews mark Passover by re-enacting the crossing of the Red Sea. To make it as realistic as they can, they pour water on the floor, lift up their coats and recite the names of the towns they would cross. They also make sure to raise a glass at each mention of a town and offer thanks to God for being able to reach their destination. (Source - TIME Magazine)